Walk of Joy was officially established in 2008 but was brewing long before that. Wendell Anderson started working in the supported-living field when he was just 22 years old. He was hands-on, managed multiple houses, and gained invaluable experience. He later worked in the social work field where he met Walk of Joy co-founder, Jessica Watanabe.

Both Wendell and Jessica soon realized they wanted to be in a relationship with people, which they were lacking in their jobs. Wendell started coaching a basketball team and noticed that his players that had disabilities had aging parents that soon would not be able to care for their children. One parent asked Wendell if he would be an independent provider and in 2001 Wendell was certified (but never used the certification). Finally, in 2008, Wendell became an independent provider and started by serving that same basketball player. By the end of 2008, Walk of Joy was serving eight individuals. 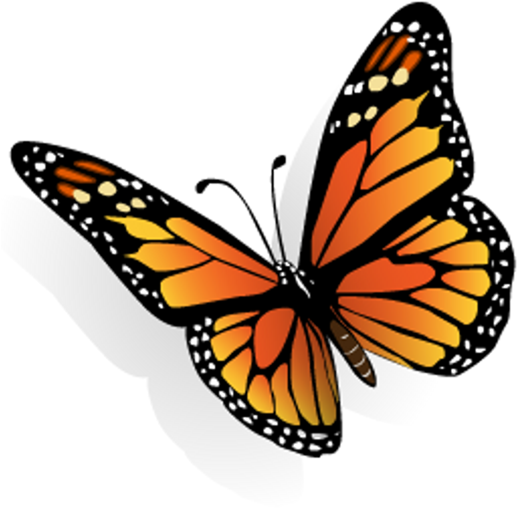 From assisting people with everyday life with a holistic approach geared towards personal and professional development, every interaction is intentional and important.

You can find out more about which cookies we are using or switch them off in settings.

This website uses cookies so that we can provide you with the best user experience possible. Cookie information is stored in your browser and performs functions such as recognising you when you return to our website and helping our team to understand which sections of the website you find most interesting and useful.

Strictly Necessary Cookie should be enabled at all times so that we can save your preferences for cookie settings.

If you disable this cookie, we will not be able to save your preferences. This means that every time you visit this website you will need to enable or disable cookies again.